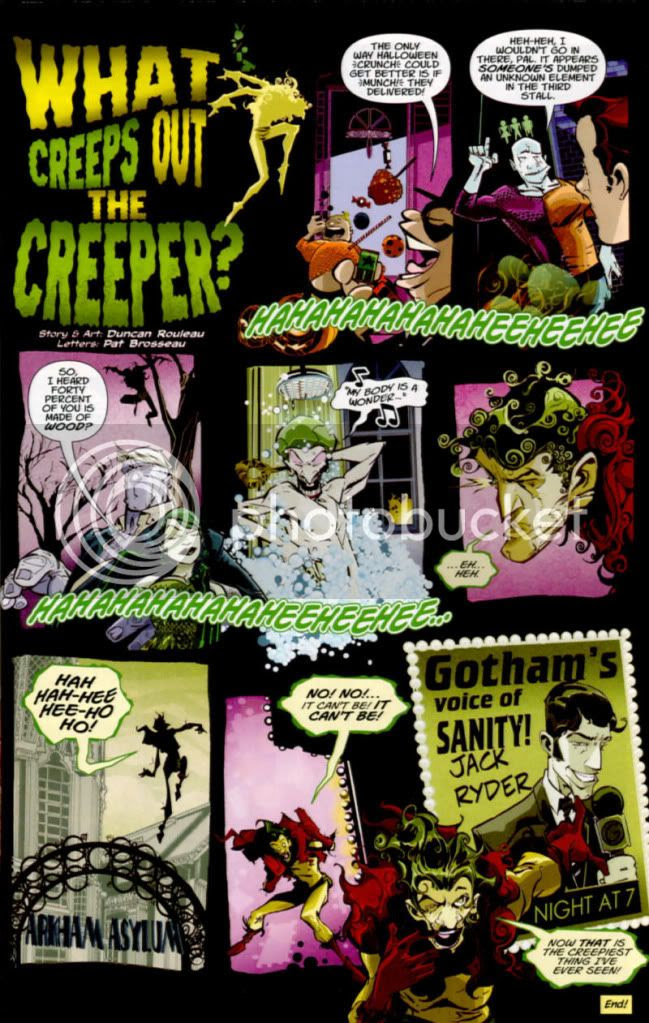 "What Creeps Out The Creeper?"
Story & Art by Duncan Rouleau 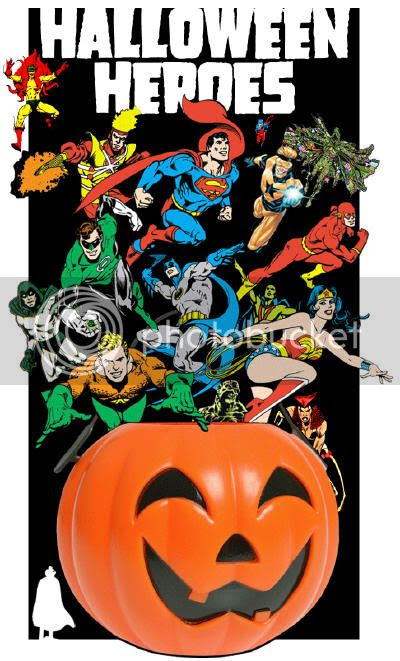 Join the Spooktacular Samhain Celebration at this coven of blogs!

I kind of went nuts buying comics at the first of the year, so maybe I had gotten some money over the holidays? That must have been spent by February of 1985.

My first major, memorable purchase was Uncanny X-Men #193. I'd never even heard of Thunderbird at that point, but it was easy enough to follow the story of his younger brother assuming the identity of a deceased loved one to take over NORAD and attempt to avenge the death. Picking up from Kitty Pryde and Wolverine, Shadowcat was in effect and Logan was his established badass self. The Hellions weren't that impressive, but this was a great looking, extra length anniversary issue with pathos and scheming enough to impress. I still wasn't a monthly follower, but I sure enjoyed the book each time I took the plunge.

Rocket Raccoon #1 was a pretty random book to chase with. I think I was taken by the Starlinesque cosmic weirdness of it all, and the juxtaposition of funny animals and the grim violence in Mike Mignola's art.

Sectaurs was a pretty awesome toy line, but it presented the same problem for me as the later Thundercats: I couldn't afford it on my end of the poverty line. Masters of the Universe kept costs down through constant recycling of molds and limited, inexpensive articulation. The Sectaurs were vastly superior in sculpt, construction and play value, but I only ever got Prince Dargon. There was apparently a cartoon, but I never saw it, and only one series of figures was produced. Even the comic was above average for licensed fare, as Marvel saw Mark Texeira's potential from the failed DC Power Lords adaptation and one-upped them with writer Bill Mantlo in hopes of producing the next G.I. Joe. Didn't happen, but I bought more than just the first issue, and liked what I got. It was basically the same knights versus demons stuff that was everywhere at the time, but this one emphasized insect-human hybrids who rode big puppet bugs. 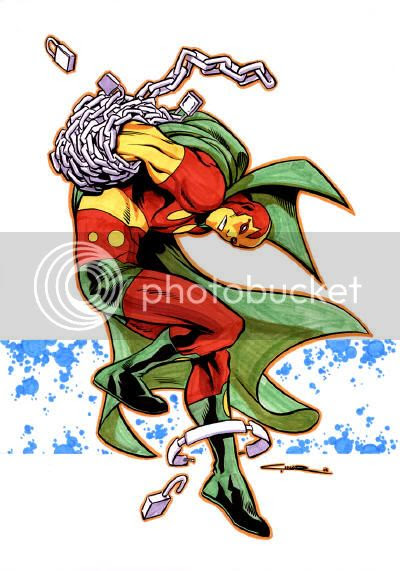 "Mister Miracle! I inked this with Faber-Castell brush pen and colored with Copic markers. Wanted to keep things flat."

I love the vibrancy of Cinar's take on the New Gods! Outstanding! 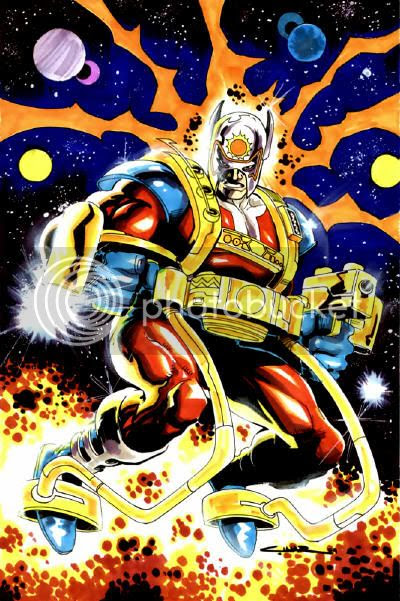 "Okay, this one is the last one of the commission series. I really enjoyed while I was doing this because I'm a huge fan of Kirby and Simonson's runs on the 4th World books. There was a big smile on my face when the owner wanted me to do Simonson's Orion."

Going through Yıldıray Çınar's deviantART gallery and tumblr has definitely converted me into a fan, but I don't think he's gotten the right book yet. He would be a fantastic Flash artist, and boy howdy, does he put the deification into this New God!

Michelle Obama As The New Wonder Woman By J. Bone

Best Art Ever (This Week)

Best Cosplay Ever (This Week)

Comics Of The Weak (Reviews)

The Fire and Water Podcast

Wednesday Is Any Day For All I Care (Reviews)