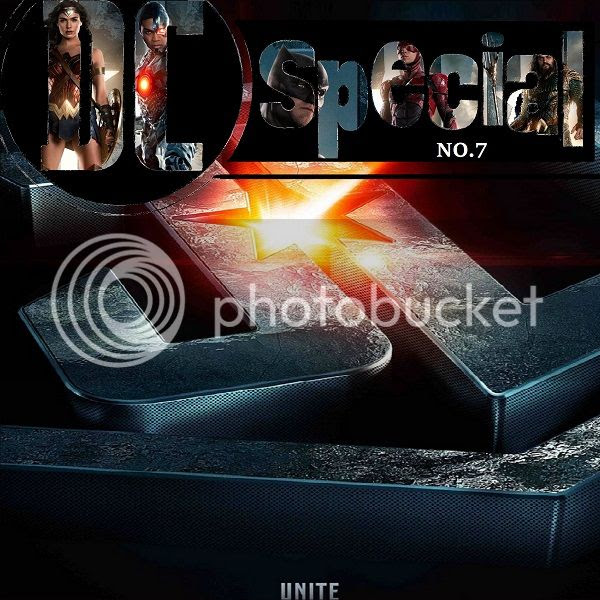 
Rolled Spine Podcasts are on iTunes, Stitcher Radio, ShoutEngine and the Internet Archive.

Meanwhile... Mr. Fixit, Illegal Machine, & Diabolu Frank talk about the first official trailer to the 2017 Warner Brothers Justice League film for about twenty times longer that the trailer actually runs, and the CGI is nowhere near as bad as our audio. 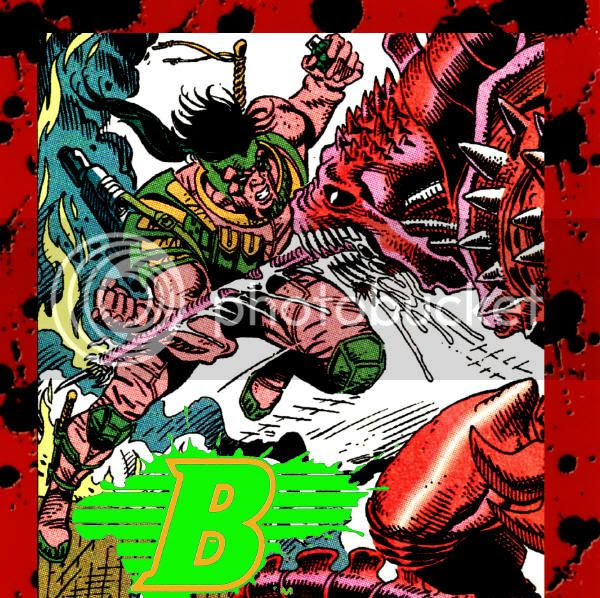 Bloodlines: Outbreak is nearly over! Before the first quarter of the event closes, we meet ex-S.W.A.T. officer Kelvin Mao in his insectoid exoskeleton, and a new blond Batman who is never positively identified throughout the story (with the reasons for his replacement only alluded to.) Guess that means we should also look at the Batman: Sword of Azrael mini-series and do an overview of Knightfall/Knightquest/KnightsEnd to better understand what Jean-Paul Valley is doing here. I once did a wine tasting tour in the Jean-Paul Valley. That's a joke I now regret because it conjures imagery I hadn't considered before making it. Where was I again? These were not engaging stories, so I keep getting distracted, but you can follow along with 1993's Batman Annual #17 at Scans Daily and get a deeper dive on the Azrael mini-series at NOT BLOG X.

This episode's non-paying advertisers: Spill Some Blood!!!* *across social media only.

Posted by Diabolu Frank at 6:41 AM 0 comments