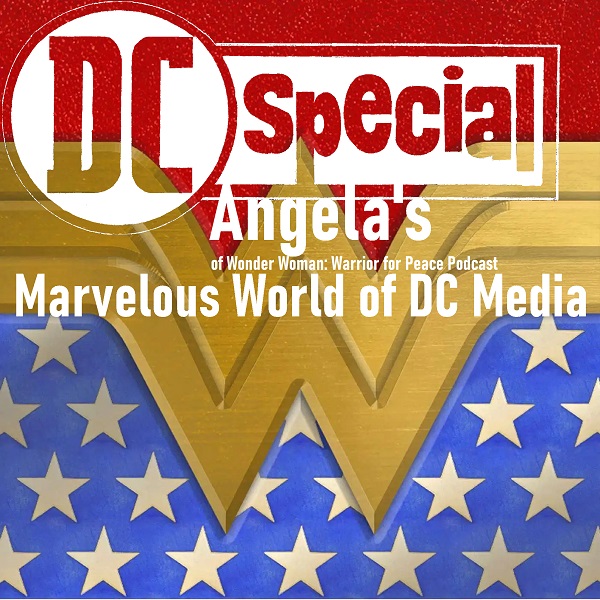 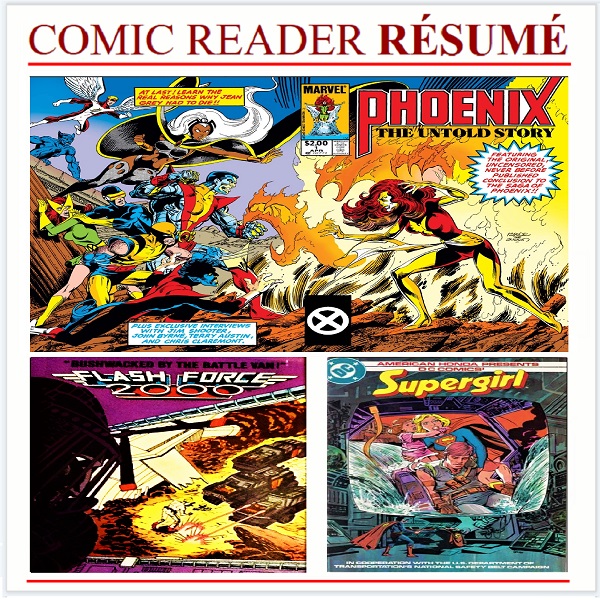 This episode includes Phoenix: The Untold Story #1, Flash Force 2000 mini-comics, American Honda Presents Supergirl #1, The Official Handbook of the Marvel Universe #15 and more! Plus a look at the 1982-1983 TV season...