Rolled Spine Podcasts are on iTunes, Anchor, Stitcher Radio, and the Internet Archive.

Meanwhile... Diabolu Frank and Mr. Fixit finally address Neil Gaiman's Morpheus, Death, and other members of The Endless in comics and film, as seen in the Netflix adaptation... 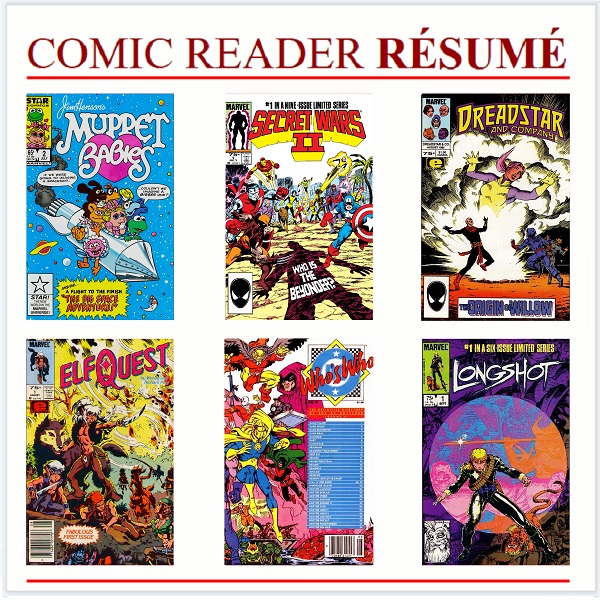