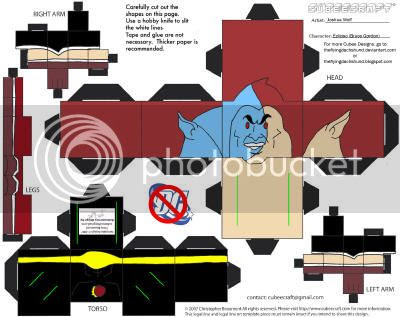 I've been a fan of Eclipso since his early '90s mini-series, and have the dubious distinction of having bought his entire ongoing series from month to harrowing, often wretched month (including, of course, the Bloodlines annual.) I need to cover this fellow more here, but for now, I'll wonder if there's any way to convert a "Cubee" into some semblance to a diamond, instead...

Posted by Diabolu Frank at 1:40 AM