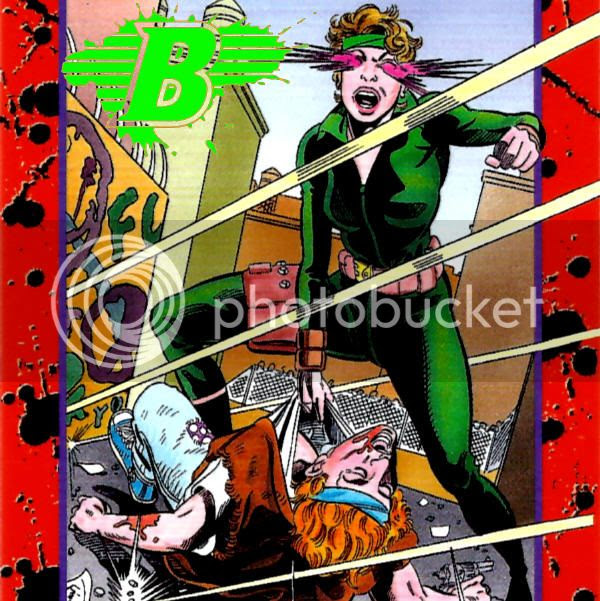 This episode looks at the New Blood Myriad and the Cyborg Superman, neither of whom debuted in 1993's Superman Annual #5 (the only instance of that occurring in the Bloodlines annual event that was specifically created to introduce new characters.) Getting to know Hank Henshaw means going back to 1990 to cover Superman #42, Adventures of Superman #465 and especially Adventures of Superman #466, followed by Sasha Green's first (and technically last) appearance in Superman #77. Next we get to the actual story "Myriad!" followed by her cameo in Bloodbath Special #2 and her quasi-posthumous mentions in 1994's Action Comics #696 & 700 plus 1997's Superman: The Man of Tomorrow #7. Finally, an overview of Frank's reading of Superman comics overall, as well as the career of Hank Henshaw specifically. This one gets political, so if you're still hypersensitive about the concept of President Trump, take heed. Bonus: Our podcast's debut appearance of the most successful New Blood, Hitman! You can follow along with our reading of the annual at Scans Daily.

This episode's non-paying advertisers: Spill Some Blood!!!* *across social media only.

Posted by Diabolu Frank at 7:00 PM